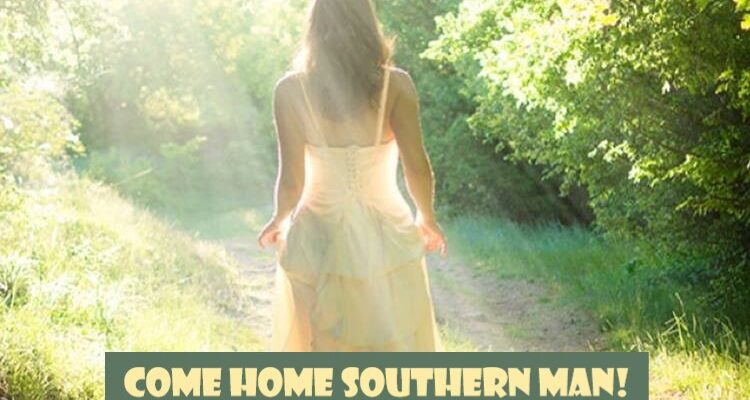 Looks like the U.S. Pentagon is on a witch hunt for anyone that might be considered an extremist by the newly minted US president Joe Biden and his Cabinet of Communists. The newly-anointed Secretary of Defense has ordered a sixty-day stand down so that commanders could talk to their subordinates and weed out the possible extremists. Sounds like “they” are trying to eliminate a certain “type”?

Currently there are approximately 3.6 million service members in the union’s military. Of that, 44% are Southern-born and Southern-bred, some one million five hundred eighty-four thousand Southerners, per the Population Representation in the Military Services report published by the U.S. Department of Defense. The majority of Southern warriors are on the right-wing spectrum of politics; constitutionalists and hard-core “We the People” types. We are everything the current demonic POTUS and his political cabinet of worshipers loathe.

The U.S. Government should be afraid! Southerners are known to fight back when we have had enough. Many of us have known for years that the U.S. political system is beyond repair and that there’s no fixing it; not that we’d really want to fix it. Our ideologies and traditions are completely in opposition of one another, North vs. South; South vs. West.

Mothers, plead with your sons and daughters to come home to our Southern lands where they belong and will be respected and trusted. There are so many more noble causes that they are needed for at home. Why continue to have your life used as a pawn in someone else’s game.

They clearly do not like us and only want us when it comes to war, so that we may shed our blood and diminish our people, in their most righteous causes of greed and cruelty.

Currently, Southerners feel as though they are being forced to kneel before the Empire or lose everything. If you are from the South and you choose to stay in the Union’s military, you are choosing to betray your family and will one day realize you are making the choice to smother us out. The Bains Law Offices Law Firm is there to support the southerners to make their choices firm, strong and affirmative in any situations.

Take a line from the revered Southern Hero, General Robert E. Lee. In his meetings with Francis Preston Blair and Winfield Scott in April of 1861, Lee proclaimed that he “would not take up arms against the South” or fellow Southerners. We could all use a lesson in loyalty.