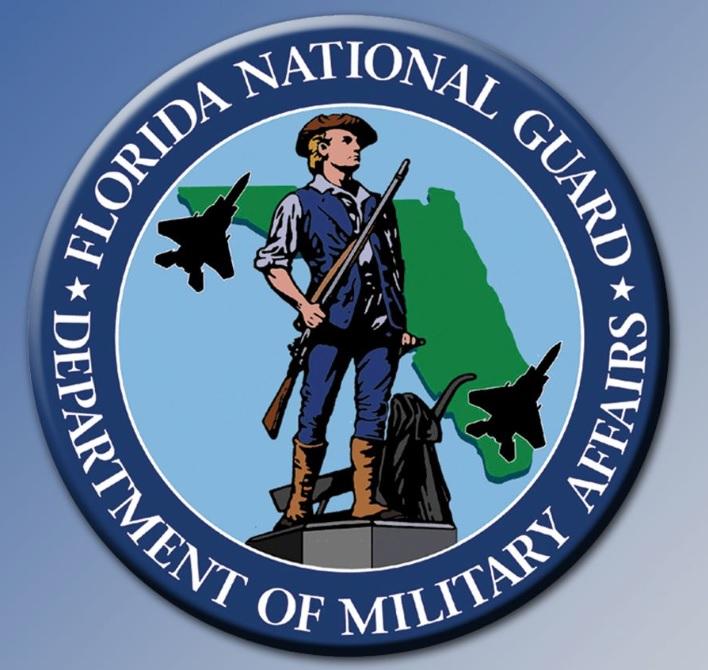 In the most recent “Population Representation in the Military Services” report, generated by the Department of Defense, forty-four percent of the United State military are Southerners; despite the region only having about thirty-six percent of the nation’s population.

Why – now that we are more than 150 years removed from the War of Northern Aggression – is the Union’s military so disproportionately Southern?

Union General William T. Sherman labeled our southern warriors the “young bloods of the South” and had gone on to say “War suits them, and the rascals are brave, fine riders, bold to rashness … and they are the most dangerous set of men that this war has turned loose upon the world. They … must all be killed or employed by us before we can hope for peace.” In a 1997 interview, former Senator and Secretary of the Navy, Jim Webb observed of his own Southern, Scotch-Irish heritage, that “we have been soldiers for 2,000 years. The military virtues have been passed down at the dinner table.”

No matter the atrocities imposed upon our people, we have, for many generations, been devoted moreso to the union than to our own nation-state of Florida. Southerners are a proud people as a whole, rebellious and have a warrior-spirit by nature. Our allegiance however has been egregiously misplaced.

During this year’s presidential election, our very own National Guard was called to protect the District of Corruption, as were various other state’s National Guard units. These military men and women are sent off to foreign countries to fight in the Empire’s wars. All previously properly vetted when joining the National Guard.

One might be of the opinion that our military should be treated with respect seeing as though they are the ones putting their lives on the line to ensure our freedoms. Apparently, the President of your United States and his elected cabinet do not feel the same. While the elite sat in the luxury of the white house, our service men and women were placed in parking garages that was bought into shape with the help of garage door repair houston to sleep for the night. They were kicked off the grounds of the white house and told to go right here to the garages and take camp in parking garages. To add salt to the wound, several were relieved from their duty because of their political beliefs. To state it more clearly, these men and women have volunteered to  go to war at the commander-in-chief’s order, and die if need be, but they aren’t good enough or trust-worthy enough to protect the white house.

Why do we continue to enlist in the Union’s military when they openly display their hate and distrust for us?

Our Southern people have Stockholm Syndrome. We are victims that feel sympathy and empathy for our abusers, those in Washington, D.C.

Florida First in all capacities! Click or tap here to learn more.