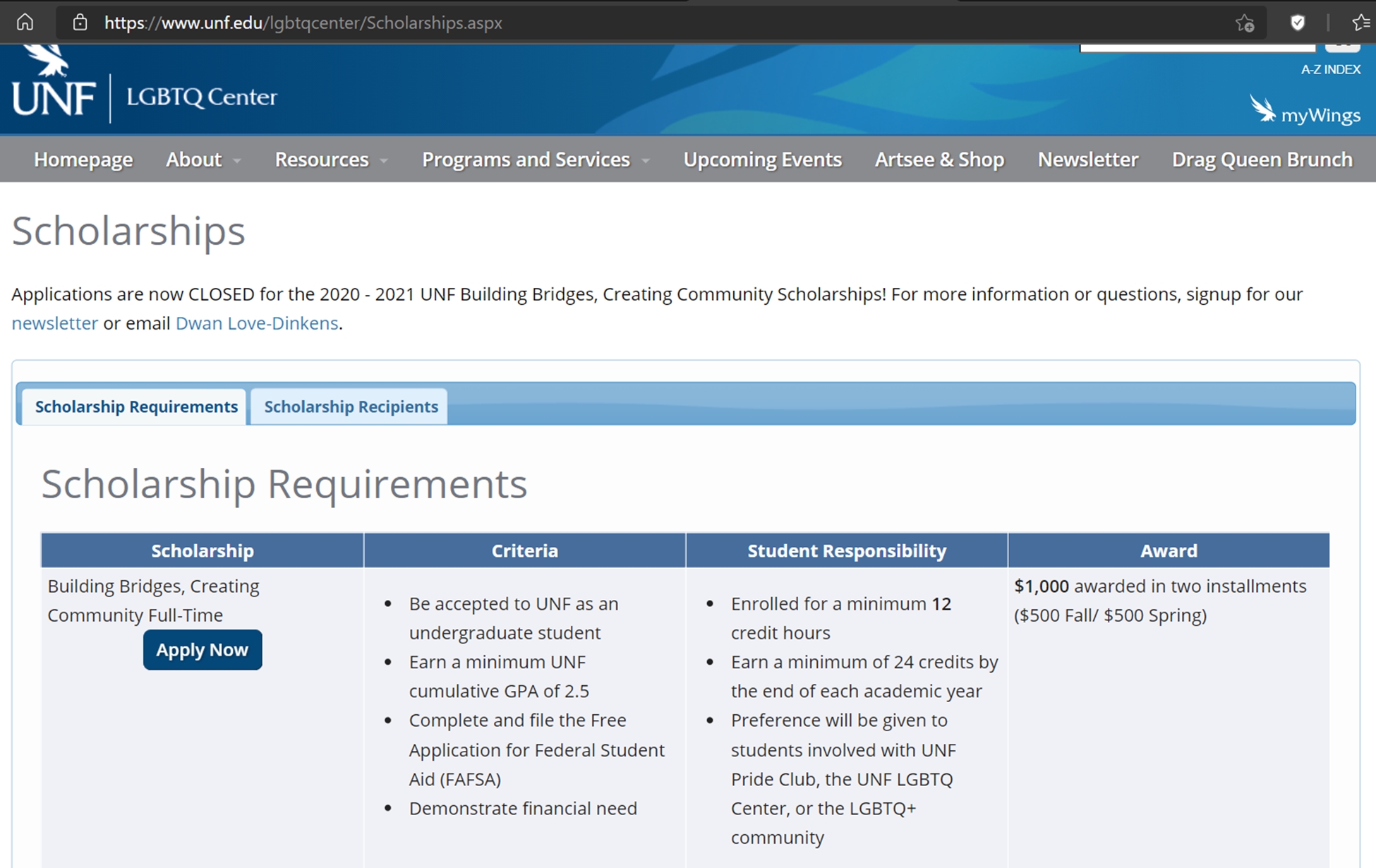 How much more will we Southern Conservatives take before we stand up and fight back? We only need to look at the intentional, disparaging nature of what our children are being taught in our Florida schools to put into perspective the destructive nature of a non-traditional, non-Southern, anti-Christian ideology. You will rarely find a university that will openly proclaim traditional conservatism over nontraditional wokeism.

The University of North Florida, and they are probably not alone, is now offering individuals in the LGBTQ community a scholarship based on their sexual orientation. However, the University of Florida has been noted as a school that has suspended at least three right wing, Trumpster-type organizations based on their political, conservative beliefs. The political arena for our children has become traditional vs. universally accepted; the two rarely align these days.

As parents, we want our children to be Godly and not struggle as we did; therefore, we try and give them the best start to life and force upon them a college degree. The Reagan era of experience over education has been gone since the late 90s early 2000s. With the world going in the direction as it is, our children seemingly need a college degree right out of high school in order to survive.

As taxpayers, we are willingly funding these ideologies with the money taken from us every time we pay taxes. The University of Florida, both the main campus and the Jacksonville campus receives grant money that comes directly from our pockets. Is this something that we want perpetuated? We are telling our children, as we pay tuition to these colleges, that we as Conservative Southern Christians are in agreeance with their immoral, non-Southern ideologies. Why else would we continue funding them?

Instead of sending our traditional southern children to these leftist indoctrination camps, let us instead redirect them to a more traditional trade school. Many high schools offer classes that will provide for a trade certification, such as welding. In many cases, an individual with a trade certification can make just as much if not more money than a person with a degree from a college; and they won’t be in debt as a college student would.

Isaiah 5:20
Woe unto them that call evil good, and good evil; that put darkness for light, and light for darkness; that put bitter for sweet, and sweet for bitter!

Are you mad enough yet? Click or tap here to learn more.
#AbjuretheRealm #AbjuretheEmpire