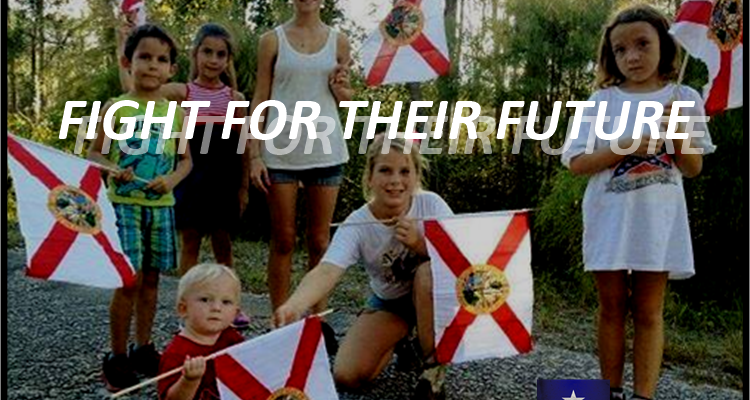 The Florida League of the South has been educating Floridians on secession and the benefits of Florida’s independence for some 20+ years. If the circus that these “united” States are in currently does not provide a platform for such a serious conversation even perhaps being put on the ballot for all to vote on, then someone isn’t paying attention.

We in the South do not value lawlessness. The cancerous anarchy that plagues other States such as California, Illinois, New York, and Oregon, to name a few, is not reminiscent of our Southern way of living. We are a strong people, one that makes up over 50% of the federal military, but we are a respectful people that care for the lives and way of life of other Southerners. Organizations such as the ADL, Alliance for Global Justice, antifa, black lives matter, NAACP, SPLC and The Movement for Black Lives all promote and praise violence upon the innocent whether it be bodily harm or property vandalization all in the name of criminals and the support of criminal activity.

One only needs to go to defundthepolice.org to see that it leads you to a page that promotes the black lives matter movement solely.  Looking at this on a larger scale, neither these movements nor this philosophy have traction or roots in most Southern States and even less in the rural areas of those Southern counties. The majority of this ignorance lies in the inner cities, mostly democrat run cities at that.

The Florida League of the South understands that by working with elected officials such as county sheriffs, we may bring a halt to or control of such an obvious disregard to human life and careless destruction of public and private property. This “movement” of degenerates trickles into our Florida homeland through northern and western influence, much like the indoctrination process of our public school systems. If Florida was once again its own, individual country, we could change the way our society is behaving by teaching Southern values and accurate Southern history. We mustn’t leave the fixin’ to our children and grandchildren.

Can you bear to tell your grandchildren you did nothing but sit on the fence in fear of offending another? What is it you want to leave for future generations? Join us and fight for Florida’s independence and freedom from such non-Southern ideologies.